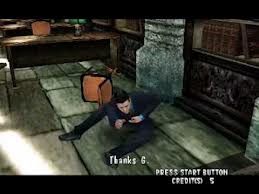 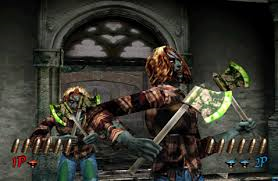 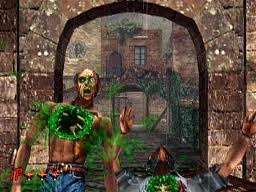 James and Gary later encounter Johnny again but this time killing the second civilian (Chronologically, the first civilian was already found dead at the Library). Before dying, he said, "I don't wanna die.". This horrify's James and Gary what it feels like to have a civilian be killed by a zombie. Walking straight, a lady appears and is chased by Andrew. 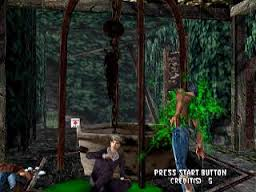 Players Talking To An Injured G
Add a photo to this gallery
Retrieved from "https://thehouseofthedead.fandom.com/wiki/A_Prelude?oldid=14237"
Community content is available under CC-BY-SA unless otherwise noted.