The Wiki of the Dead
Register
Don't have an account?
Sign In
Advertisement
in: Article stubs, Bosses, Zombie Revenge bosses,
and 2 more

Type-01, codenamed "Black Magician" is an UDS (Undead Soldier) touted as the "God of Destruction" that the bio terrorist ZED released from his body at the end of Episode 7. He is the final boss in the spin-off Zombie Revenge. 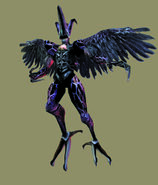 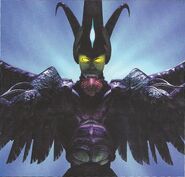 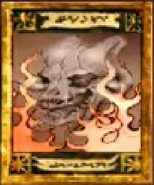 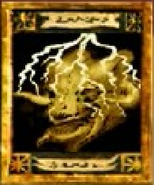 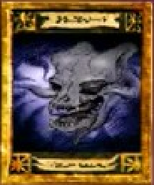