The Wiki of the Dead
Register
Don't have an account?
Sign In
Advertisement
in: Characters, Protagonists, The House of the Dead III characters,
and 2 more 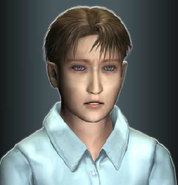 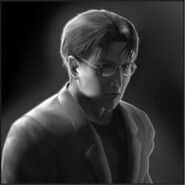 Daniel in one ending, who transforms into a creature.