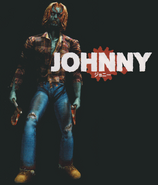 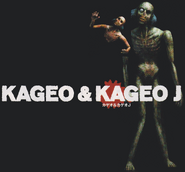 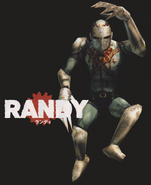 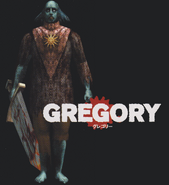 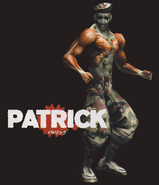 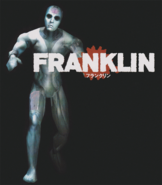 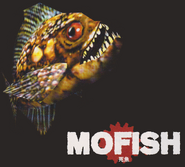 A Ricky and two Patricks in Chapter 5.

Two Peters emerging from a car.

A group of Franklins in Caleb Goldman's headquarters.
Add a photo to this gallery
Retrieved from "https://thehouseofthedead.fandom.com/wiki/List_of_creatures_in_The_House_of_the_Dead_2?oldid=27536"
Community content is available under CC-BY-SA unless otherwise noted.