The Wiki of the Dead
Register
Don't have an account?
Sign In
Advertisement
in: Pages needing cleanup, Creature lists 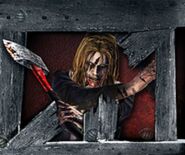 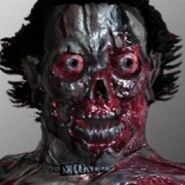