The Wiki of the Dead
Register
Don't have an account?
Sign In
Advertisement
in: Article stubs, Pages needing references, Games, Spin-offs

The House of the Dead: Overkill: Extended Cut

The House of the Dead: Overkill: Extended Cut

In addition to all the original levels from Overkill, Extended Cut contains two new levels: Naked Terror, which takes place in a strip club; and Creeping Flesh, which is set in a slaughterhouse. In both stages, the playable characters are Varla Guns and a new character named Candi Stryper.

Two new bosses, Coco and Sindy and Meat Katie, were added into the game. 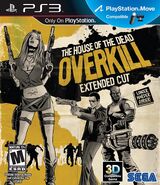 Cover for the PS3 release of Extended Cut. 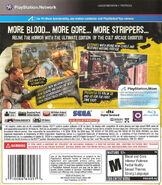 Mutants in front of the Pink Pussycat, the main setting for Naked Terror. 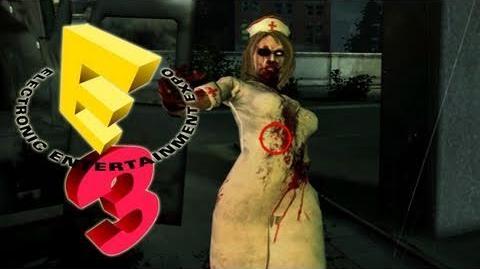