The Wiki of the Dead
Register
Don't have an account?
Sign In
Advertisement
in: Article stubs, Pages needing references, Soundtracks

The House of the Dead 1 & 2 Music Collection

The House of the Dead 1 & 2 Music Collection

The albums will be available either separately or in a combined box set.[1] The latter will feature a hardcover slip case with artwork of the Curien Mansion and Magician, in addition to spot gloss logos.[2] The album artwork is by illustrator Alex Pei.[3]

The House of the Dead's music will be from the Sega Saturn port of the game. Cartridge Thunder attempted to include the arcade version's music in the album, but it was ultimately excluded.[4] 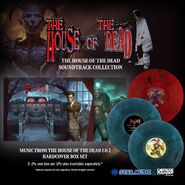 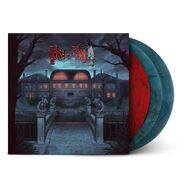 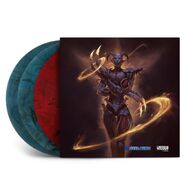 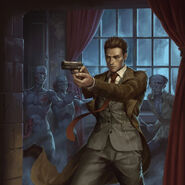